So, let’s look at the best ways to get free Xbox gift cards.

How To Get Free Xbox Gift Cards?

When it comes to getting free Xbox gift cards, Microsoft Rewards is the best place. It’s the rewards program of Microsoft Corporation.

First of all, you have to join Microsoft Rewards. It’s completely free to join. There are many ways to earn points, such as:

You can redeem your points for Xbox Game Pass Ultimate, Xbox Live Gold, or Xbox Gift Cards. Therefore, Microsoft Rewards is the best way to get free Xbox gift cards.

SurveyJunkie is one of the highest-paying survey sites. Although it doesn’t offer direct free Xbox gift cards, it’s worth mentioning. You can earn up to $50 per activity by sharing opinions on different products and services.

First of all, you have to become a SurveyJunkie member. However, it’s not available worldwide. They accept members from the US, Canada, and the UK.

Whenever you complete a survey, you’ll get points ranging from 1 to 200 points. Complex surveys can earn you up to 1,000 points. Moreover, you’ll get bonus points for signing up, completing your profile, and confirming your email. For your information, 100 SurveyJunkie points equal $1.

One of the best things about SurveyJunkie is you’ll get points even if you don’t qualify for a survey. This feature makes it unique from all other survey sites.

Swagbucks is one of the most popular GPT sites. There are several ways to earn SBs, such as:

As a new Swagbucks member, you’ll get a $10 sign-up bonus. Swagbucks has paid over $400 million to their members. Therefore, it’s a legit site to get free Xbox gift cards.

PrizeRebel claims to be the #1 survey site. It has been around since 2007. Until now, they have paid over $2.5 million in rewards to their members. Moreover, it has over 12 million members who participate in paid online surveys.

First of all, you have to become a member of PrizeRebel. After that, you’ll be able to take paid online surveys to earn points. You can redeem points for hundreds of gift cards, including Xbox. They deliver gift cards digitally within 5 minutes of rewards redemption.

In addition to online surveys, you can complete other tasks to earn points. Moreover, you can redeem points for PayPal cash. The minimum PayPal redemption threshold is $5.

InboxDollars is another popular GPT site that works similarly to Swagbucks. However, it doesn’t work on a point system. InboxDollars pays its members in cash.

InboxDollars has paid over $80 million to their members to this day. There are many ways to make money on InboxDollars, such as:

There are many ways to earn points, such as:

LifePoints is a market research company that rewards its members for answering surveys. LifePoints conducted its first research study in 1946. In the last year, they’ve paid over $22 million to their members.

First of all, you have to join its community. After that, you’ll be able to share your feedback on different products and brands. For your opinions, you’ll get LifePoints. Later on, you can redeem LifePoints for gift cards or PayPal credit.

Ipsos i-Say is a reward platform powered by Ipsos, a leading market research company. You can share your opinions on products, brands, and many more.

To get started, you have to become a member of this platform. You’ll receive survey invitations by email. According to Ipsos i-Say, most of its members receive at least one survey invitation every month. Whenever you complete a survey, you’ll get points. You can expect to earn anywhere from 45 to 90 points per survey.

You can increase your earnings by filling out a certain amount of surveys. You can earn up to 600 bonus points by completing 200 surveys.

Toluna is another survey site that’ll allow you to get free Xbox gift cards. It’s an online community of over 21 million users in 50 countries and 28 languages.

As an influencer, you’ll be able to influence the world’s largest brands and get rewarded. Apart from surveys, there are many ways to earn points, such as:

As a new influencer, you’ll get 500 points sign-up bonus. For each survey, you can earn between 15 to 50,000 points, depending on its length. Some surveys may offer higher incentives.

You must earn $30 worth of points to get Xbox gift cards.

PlaytestCloud is a platform that helps game developers learn about what people think about their games. You can become a game tester to make extra money. You’ll get paid for testing video games.

First of all, you have to sign up to become a tester. If you’re eligible, they’ll invite you to their qualification test. If you qualify, you’ll be able to join Playtests. If you fail the qualification test, you can retake the test.

The qualification test is unpaid. However, a 15-minute playtest and survey will have a reward of $9. You’ll receive playtests invitation in the email. You’ll see the reward amount in the invitation email.

PlaytestCloud only pays its users through PayPal. You can use PayPal cash to buy Xbox gift cards.

PointClub is another survey site that’ll give free Xbox gift cards. However, you’ll have to earn points by completing surveys. Apart from taking paid online surveys, you can play games to earn points.

As a new member, you’ll get 5,000 bonus points. You can expect to earn anywhere from 200 to 5,000 points per survey. PointClub recommends users always check their email and dashboard to see reward opportunities. 1,000 Points are equivalent to $1.

You can redeem your points for cash via PayPal and gift cards. There are over 200 gift card options available, including Xbox.

It may seem hard to reach 25,000 points. However, there are many ways to earn points. Moreover, you’ll receive points even if you don’t qualify for a survey.

FeaturePoints is one of the best ways to get free Xbox gift cards. It’s a GPT site that rewards its users for completing various tasks.

FeaturePoints was established in 2012. Since then, it has paid over $5.8 million to its members. There are many ways to earn points, such as:

You can expect to earn up to 5,000 points per survey. However, many members state that most surveys pay around 200 points. You’ll get 50 points as a welcome bonus.

You can redeem points for gift cards, including Amazon, PayPal, Xbox, PlayStation, App Store, Starbucks, Bitcoin, and many more.

SurveySavvy doesn’t guarantee how many surveys you may receive or participate in. They’ll match you with surveys based on your profile information.

You can withdraw your earnings when you accumulate $1 in your account. They’ll pay you by check in USD.

Idle-Empire is a relatively new GPT site. There are many ways to earn points, such as:

You can exchange your points for skins, games, gift cards, and cryptocurrencies. You have to earn at least 52,500 points to get Xbox Live gift cards. They promise to deliver your prizes within 24 hours.

How To Redeem Xbox Gift Cards and Codes?

Xbox gift card codes are 25 characters long, including both numbers and letters. Moreover, it follows a 5×5 format (five blocks of five characters). Xbox gift cards can be digital or physical cards.

You’ll be unable to redeem Xbox gift cards if:

Click on this link: How to redeem Xbox gift cards and codes?

However, you can change your console location to match your gift card region. Here’s how to do it: Settings > System > Location & Language.

It’s a bait that hackers use to steal your sensitive information like birthdays, addresses, names, card or bank details, etc. In some cases, they may infect your device with malware. Therefore, don’t fall for Xbox Live code generators.

As you can see, there are many ways to get free Xbox gift cards and codes. All you have to do is complete simple tasks like answering surveys, watching videos, reading emails, shopping online, playing games, searching on the web, and so on. 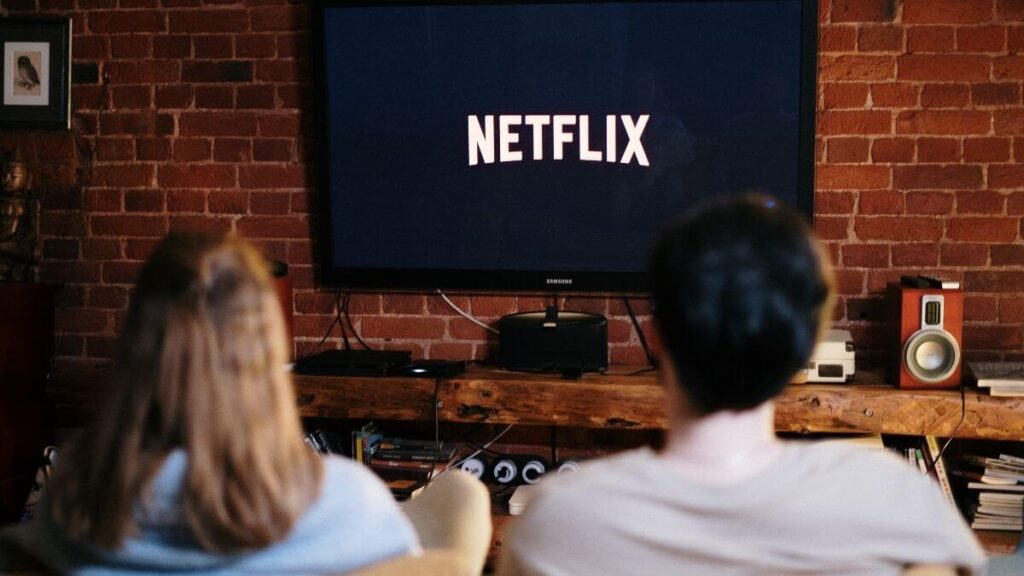 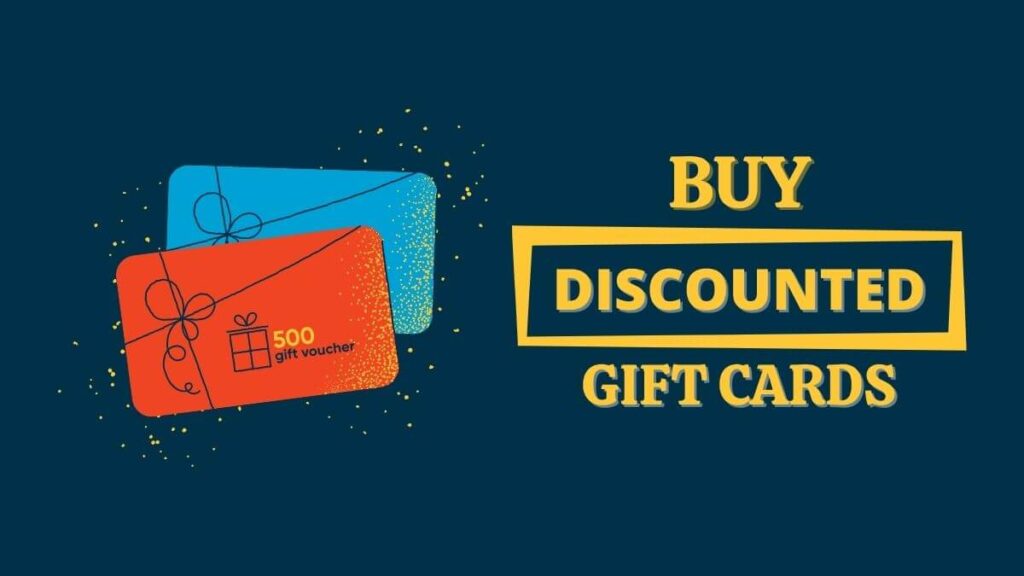 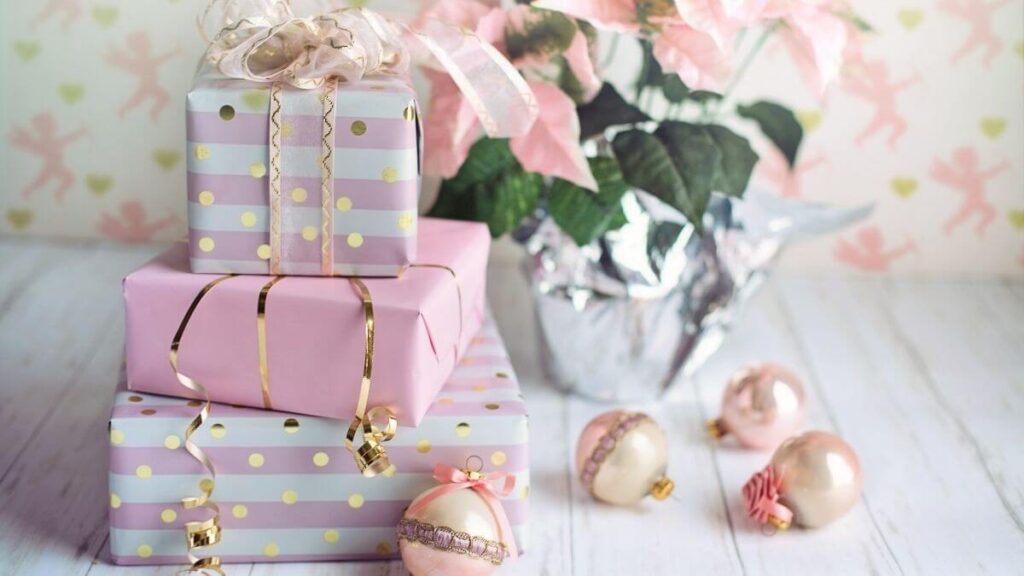 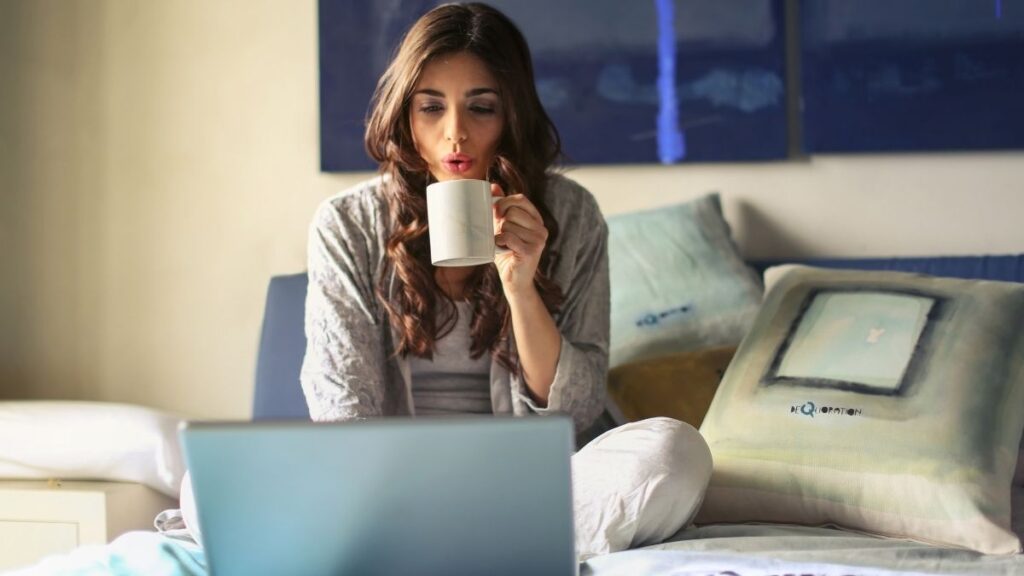