Plasma donation is a $25 billion industry. Because of rapid growth, the plasma industry is likely to touch a new horizon.

Plasma donation is slightly different than blood donation. For that reason, a lot of questions need to be answered. If you’re interested in plasma donation, you can read further. Here you’ll find all the answers regarding plasma donation.

So, let’s clear some fundamental doubts about plasma donation.

Plasma is the largest part of your blood that carries water, salts, and enzymes. When separated from the rest of the blood, plasma is a light yellow liquid. The main role of plasma is to take nutrients, hormones, and proteins to the parts of the body that need it. Also, cells put their waste products into the plasma.

The plasma is used in certain treatments and therapies. It helps treat bleeding disorders, liver disease, and several types of cancer. Also, it supports your immune system. For that reason, medical centers always need plasma.

What Are The Requirements To Donate Plasma?

You need to fulfill some basic requirements before donating plasma. Healthy individuals aged over 18 can donate plasma. However, you have to pass the screening test.

Here are some basic requirements:

FDA and AABB restrict plasma donation up to 2 times a week. Also, you can’t donate plasma in less than a two-day gap.

Here are a few things that’ll prevent you from plasma donation:

These are a few basic things that’ll prevent you from plasma donation. You need to communicate with your preferred donation center to know more.

High-Paying Plasma Donation Centers Near Me

So, let’s see which are the highest-paying plasma donation centers near me.

When it comes to making money selling plasma, BioLife is one of the best options. It’s an industry leader in the collection of high-quality plasma. It operates numerous state-of-the-art plasma collection facilities throughout the United States and Europe.

One of the best things about BioLife is that they give you a BioLife Mastercard. It’ll be loaded each time a donor donates plasma at one of their local BioLife Plasma Service Centers. It can be used to make purchases everywhere Debit Mastercard is accepted.

It’ll take around two hours for your first plasma donation. Later on, it’ll take only an hour to complete the donation procedure. You can expect to earn anywhere between $20 to $50 per donation. Visit its website for more information.

Grifols is a high-paying plasma donation center. Since 1909 Grifols has enhanced the health and well-being of people all around the world. It’s a global company that provides innovative solutions and services in more than 100 countries.

Here are a few donation requirements:

They compensate their plasma donors for the time commitment involved in being a regular plasma donor. You can earn up to $400 a month on average.

CSL Plasma is another big name in the plasma donation industry. It’s one of the world’s largest collectors of human plasma. It has more than 300 plasma collection centers in the U.S., Europe, and China. By donating plasma, you’re helping to treat rare and life-threatening diseases.

To get started, you have to find a donation center near you. When you enter a CSL Plasma donation center for the first time, you have to provide important documents. Next, you’ll answer some questions. Later on, a medical team will assess your medical history and conduct a physical examination. If you’re eligible, you can donate plasma.

Qualified new donors can get more than $1,000 their first month. Fees and programs vary by location. You can expect to earn more than $400 on average. You’ll get your payment via a reloadable prepaid card.

Moreover, you can become a part of its iGive Rewards program. Whenever you donate plasma, you’ll get points. You can redeem points for cash or make online purchases.

You can expect to earn around $400 a month. However, each center has a slightly different compensation schedule. Also, it offers referral and rewards programs. You’ll receive a Wirecard Prepaid Card.

Moreover, you can enroll in the Anti-D program. You can save the lives of babies by donating blood plasma. However, your blood group needs to be Rh-negative. Currently, only seven centers offer this program.

BPL Plasma is another plasma donation company. They collect blood plasma to help create high-quality, life-saving therapies for patients worldwide. It’s one of the most reputed plasma donation centers in the UK and the USA.

Most of the plasma donors make up to $300 a month. If you want to make extra money, you can refer your friends and family members. If you become a regular plasma donor, you can get incentives and raffles.

B Positive Plasma collects high-quality blood plasma to create life-saving therapies. You can become a plasma donor to make extra money. According to B Positive Plasma, you can make over $500 a month. Your earnings can be increased if you refer friends.

GCAM Plasma is another high-paying plasma donation center. However, it only operates in the United States. Currently, it offers locations in six different states. GCAM Plasma’s donation centers are located in highly populated areas. Because they want to get plenty of donations per day.

Plasma donors make around $30 per donation on average. However, they do have a returning donor bonus program. With this program, donors have the chance to win prizes.

ADMA Biocenter operates in Georgia, Tennessee, and South Carolina. It’s one of the highest-paying plasma donation centers near me. As a new donor, you can earn up to $1,000 in the first month. However, they accept donors who reside within 50 miles of the center.

Moreover, donors can take the advantage of its Buddy Bonus Program. Within this program, donors can earn $50 for every friend they refer.

When you donate for the first time, you’ll get a $5 bonus. Also, students and military personnel will get an additional $5. You’ll receive your payment via a loadable debit card.

ImmunoTek is a plasma collection company that compensates its donors. It’s one of the highest-paying plasma donation centers. Currently, it has 13 donation centers and growing.

Your earnings vary between centers. You have to contact the local donation center to know how much you’re going to get. You can expect to earn between $30 to $50 per donation. Your first donation will take about two hours. You’ll be compensated through a prepaid debit card.

If you’re living in the United States, Octapharma Plasma is the best option for you. It has numerous plasma donation centers throughout the country.

As a new donor, you can earn up to $1,000. Your first donation will take between one to two hours. Moreover, you can get up to a $100 bonus for each new donor you refer. You’ll receive money on an Octapharma Plasma prepaid debit card.

Biological Speciality Company (BSC) is in business for over 40 years. It has more than six collection centers in the United States. They’re planning to expand their business.

To qualify, you need to be in good health and be pre-screened before participation. You can expect to earn $50 per plasma donation on average. Also, it has a referral program. By referring a friend, you can earn $25.

How long does it take to donate plasma?

Plasma donation is a bit different than blood donation. Doctors will take blood first. After that, they’ll take plasma from your blood. Later on, the blood’s leftovers are put back into your body. This process takes at least 90 minutes to complete.
Your first donation will take between 1 to 2 hours. It’s because you have to go through medical checkups and paperwork.

How often can you donate?

Plasma donors are allowed to donate twice per week. Also, they need to maintain 48 hours gap between each donation.

Is it legal to donate plasma?

How much do plasma donation centers pay?

The answer is yes. Plasma donation is performed in a highly controlled, sterile environment by professionally trained medical team members following strict safety guidelines for each donor’s comfort and well-being.

Plasma donation is something that helps millions of people to stay healthy. Before considering it as a money-making opportunity, take it as a noble work. 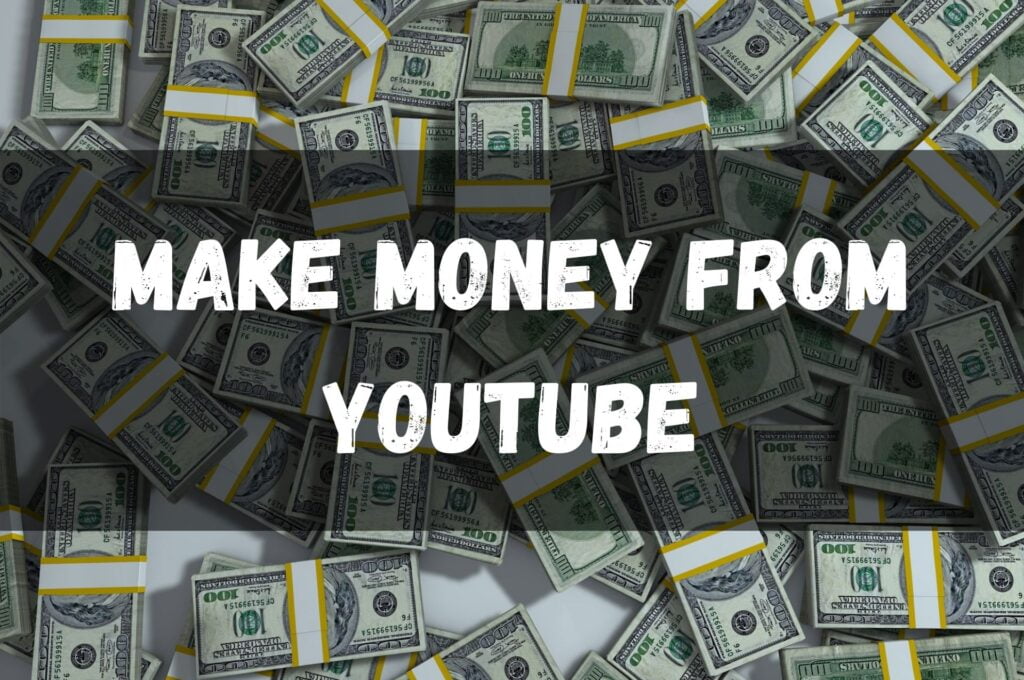 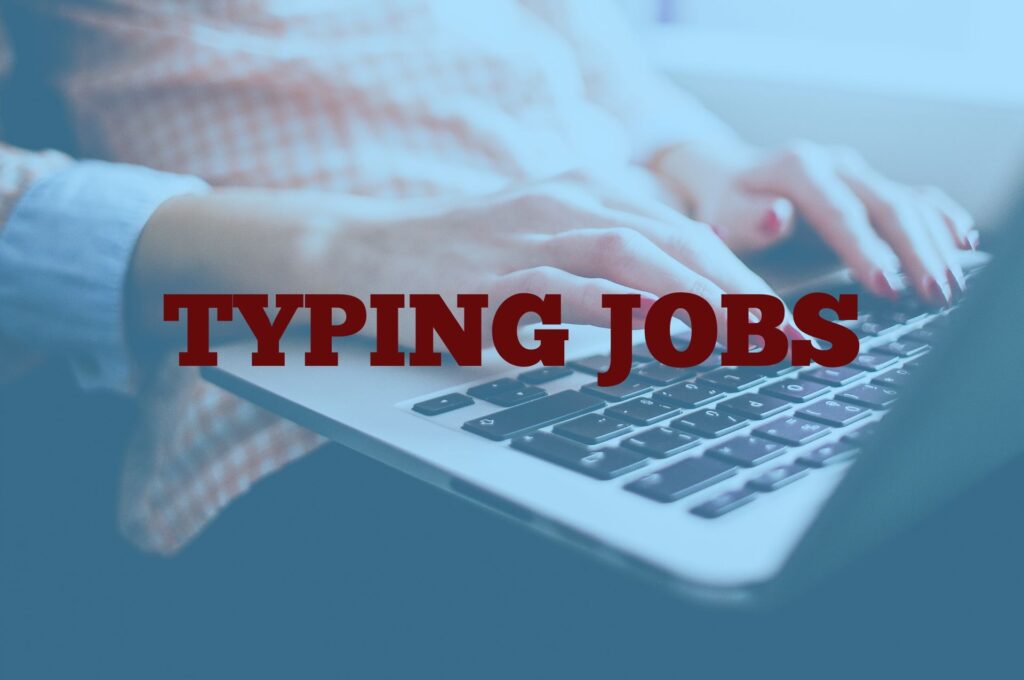 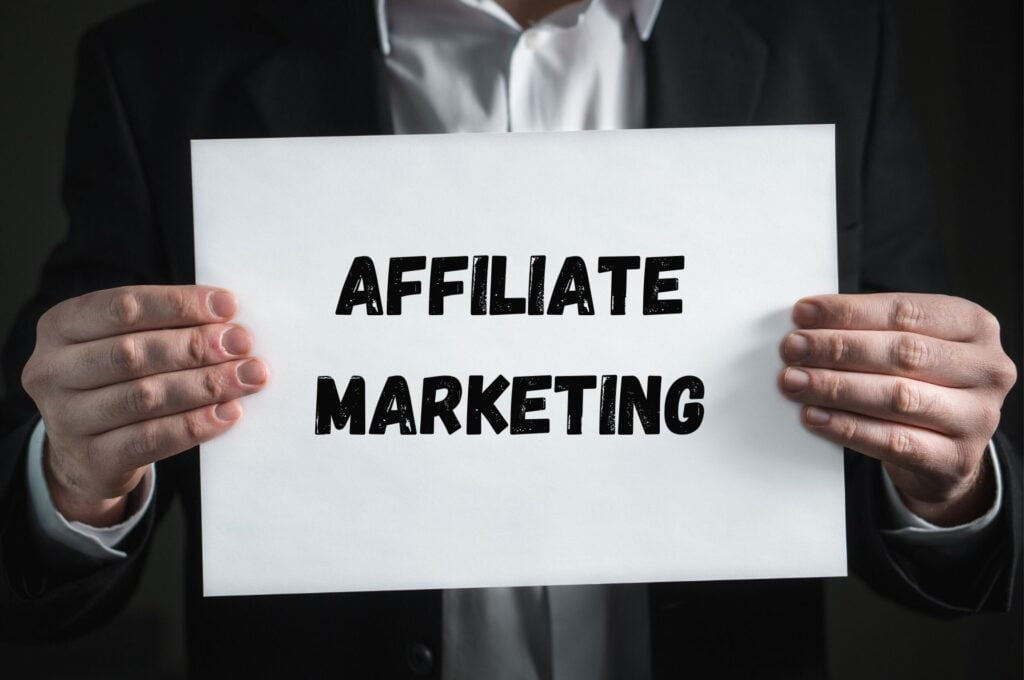 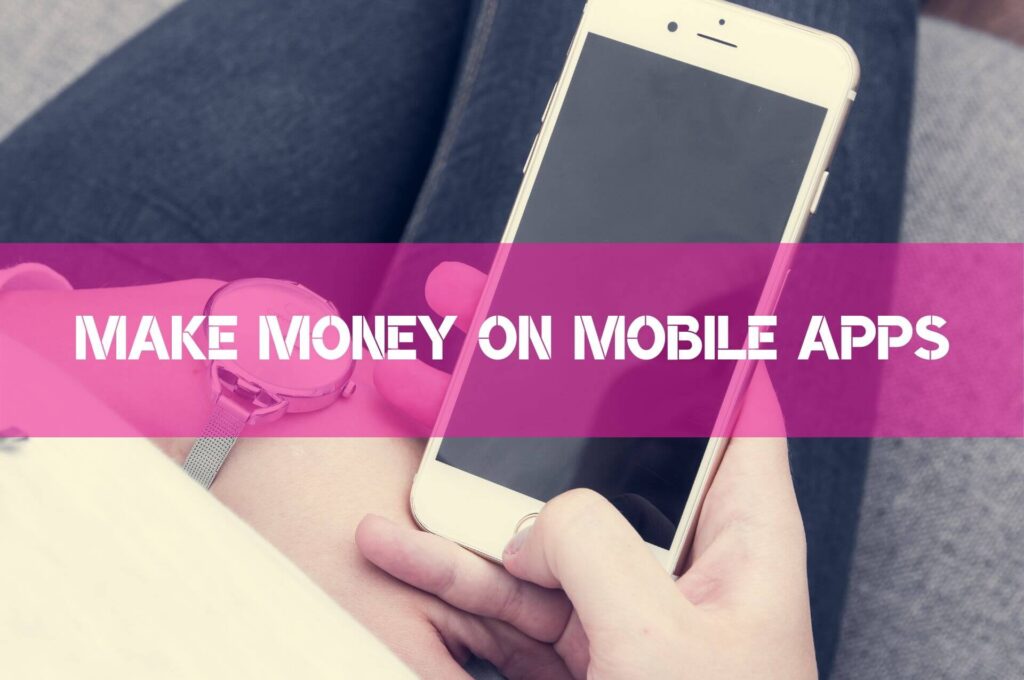